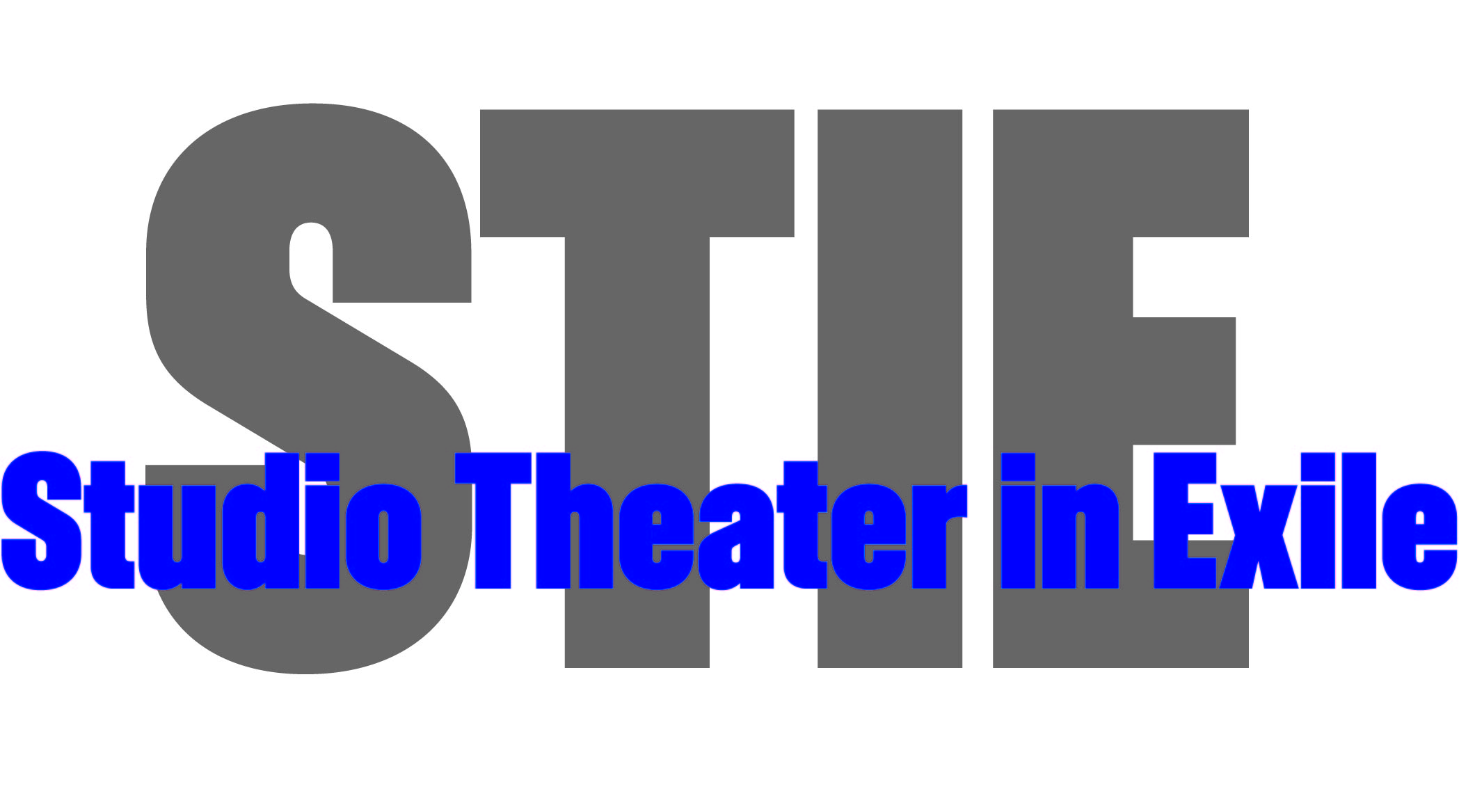 IN STUDIO THEATER IN EXILE 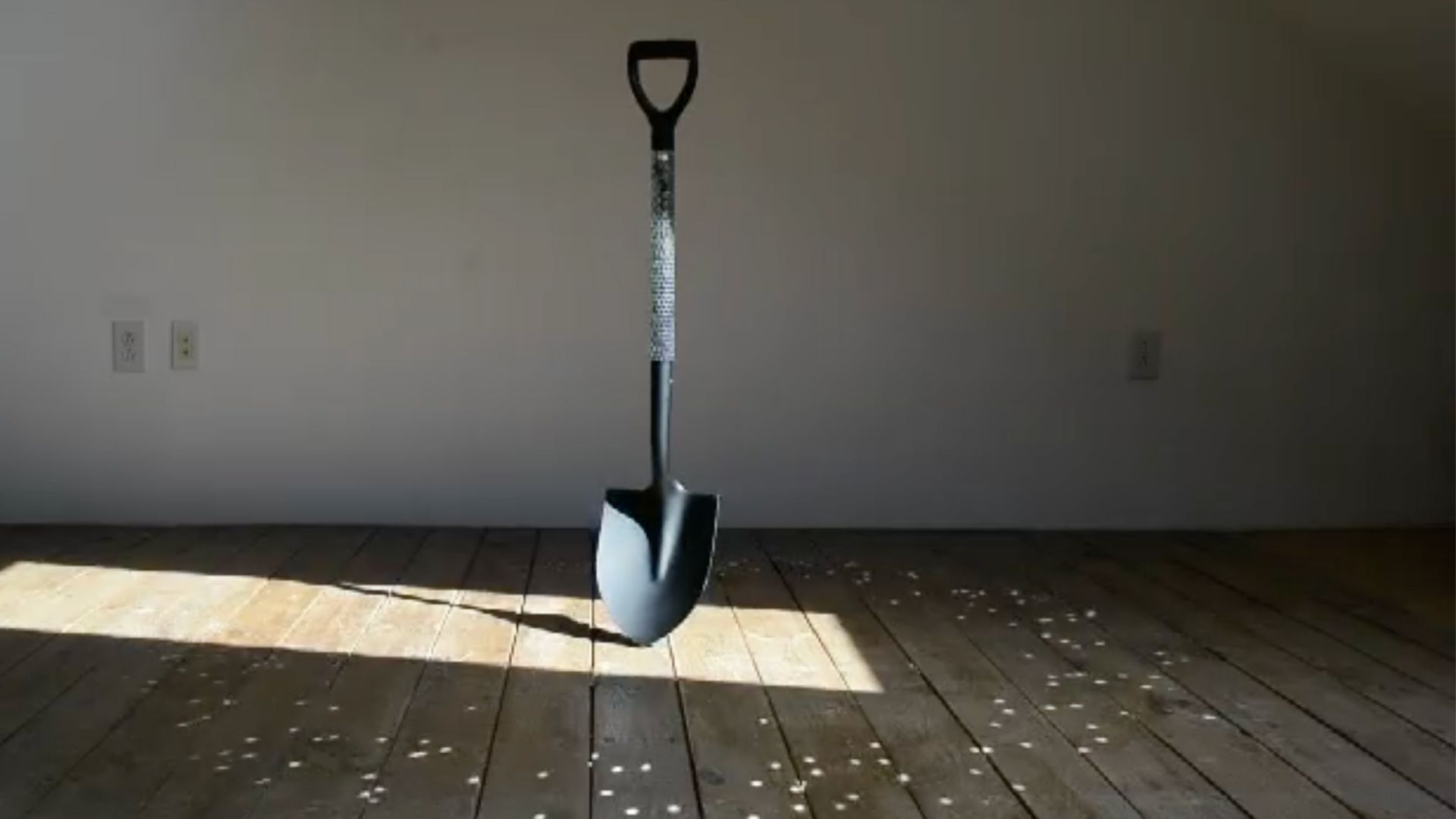 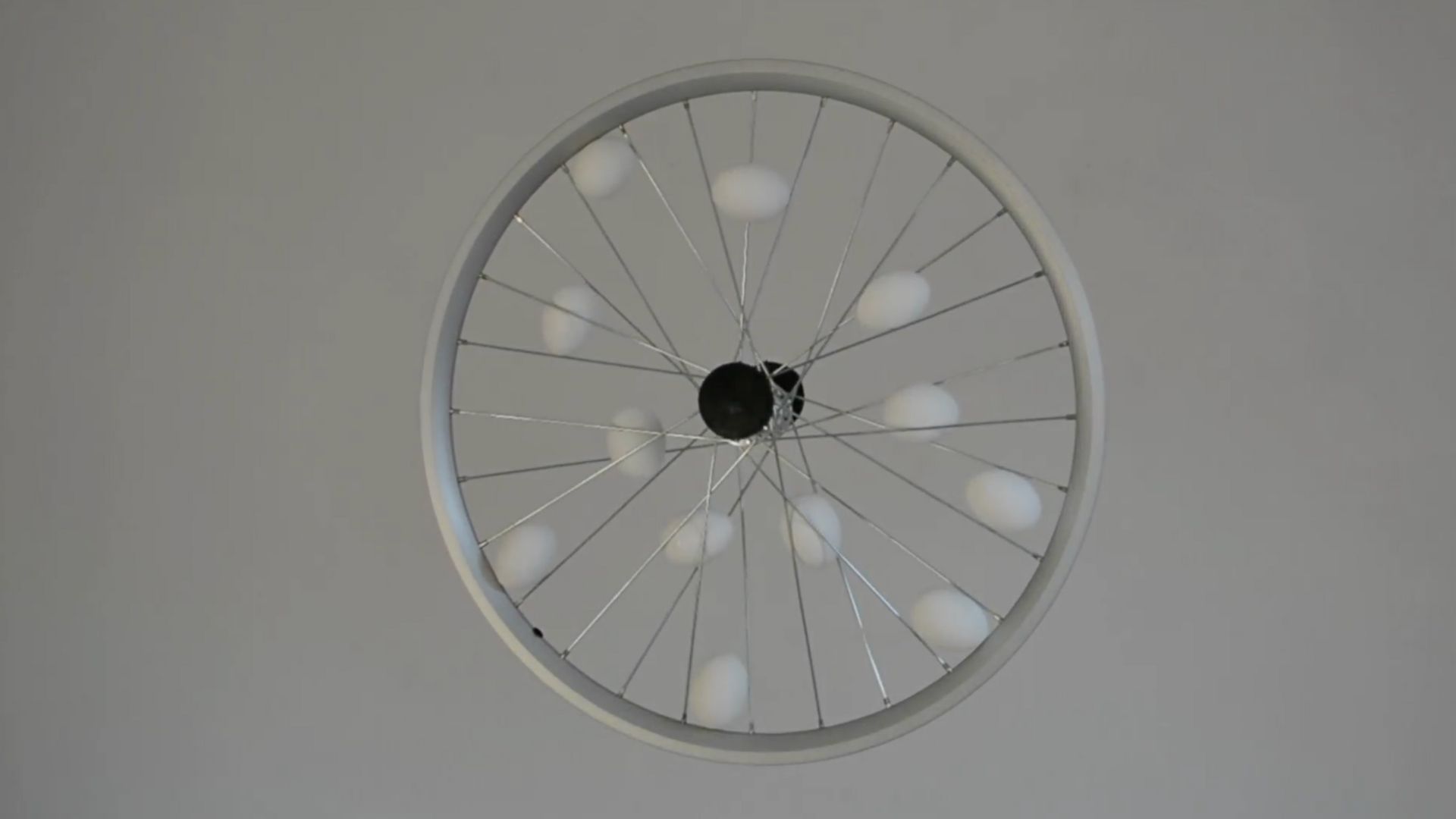 Born in Poland; lives and works in North Haven, CT, USA. Adam Niklewicz earned his BFA in graphic communications from Washington University in St. Louis and his MFA in sculpture from State University of New York at Purchase (2006). His work has been featured and discussed in ARTnews, Art New England, Aesthetica, CNN Style, The New York Times, Sculpture Magazine, Modern Painters Magazine, The Huffington Post, and the Nation, among others. In Poland, he has been featured in Artpunkt, Exit, Format Obieg and Szum magazines.

Satyaki Dutta is a well-trained Sarod player who has been rigorously trained for over 15 years. Sarod is a North Indian Classical Instrument originating from the lute family with its immediate predecessor in the Rabab from Afghanistan. It is a fretless melodic instrument with eight main strings and fifteen additional sympathetic strings. Satyaki represents the Sarod Gharana of Shahjahanpur. He had the privilege to learn from the legendary Sarod virtuoso Padmabhushan Pandit Buddhadev DasGupta and also took his initial lessons from Sri Panab Naha. Currently, he is continuing his musical pursuit under Ustad Irfan Muhammad Khan, the doyen of Lucknow Shahjahanpur Gharana and Pandit Sugato Nag. Academically, Satyaki holds a PhD degree in Pure Mathematics from Stony-Brook University.