February is the month that we celebrate Black History, and we are reminded that Black History is American history. Scroll down to see previous works created by Jonette O'Kelley Miller, Ocean Morisset, Lorraine Currelley and Tyler Damon Rice. 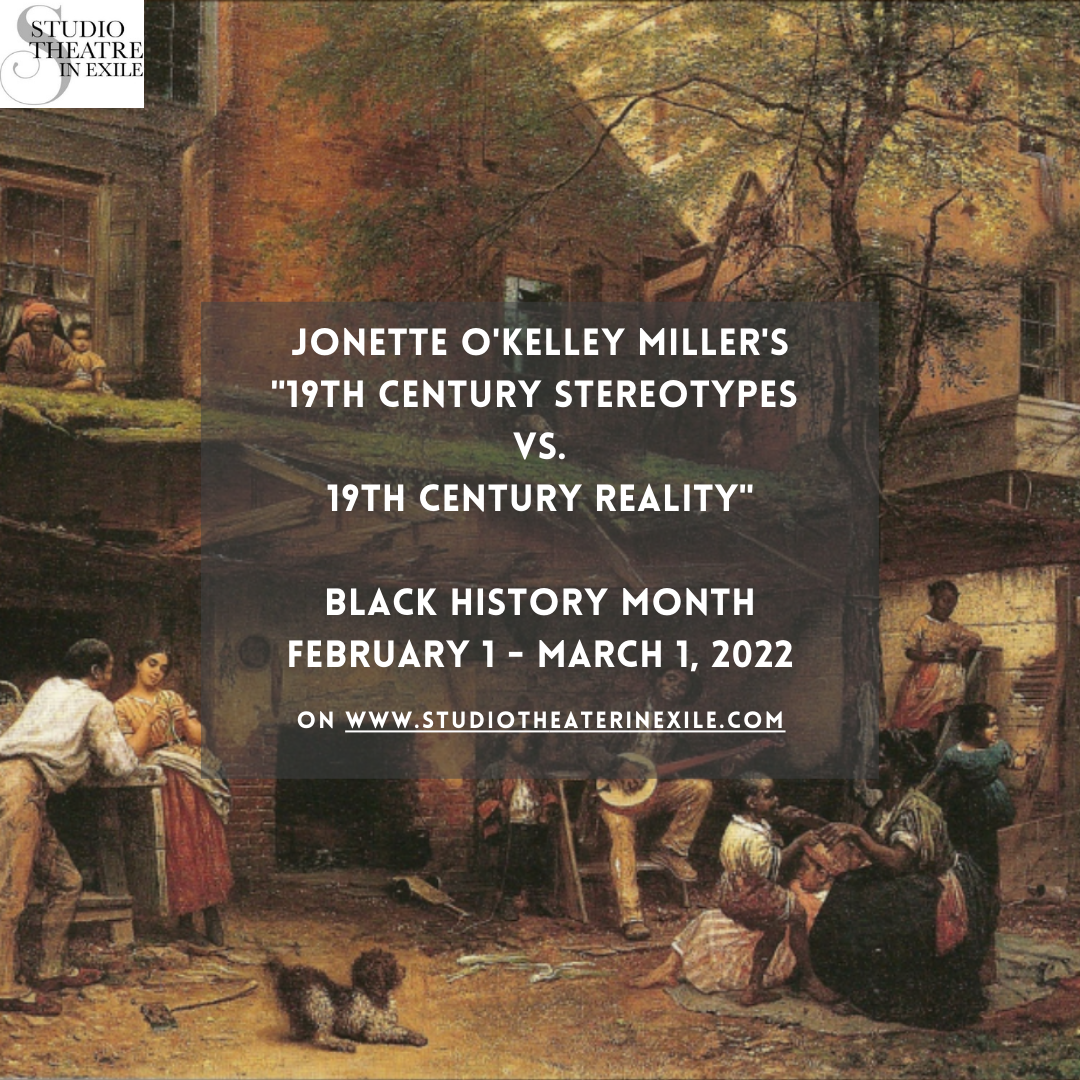 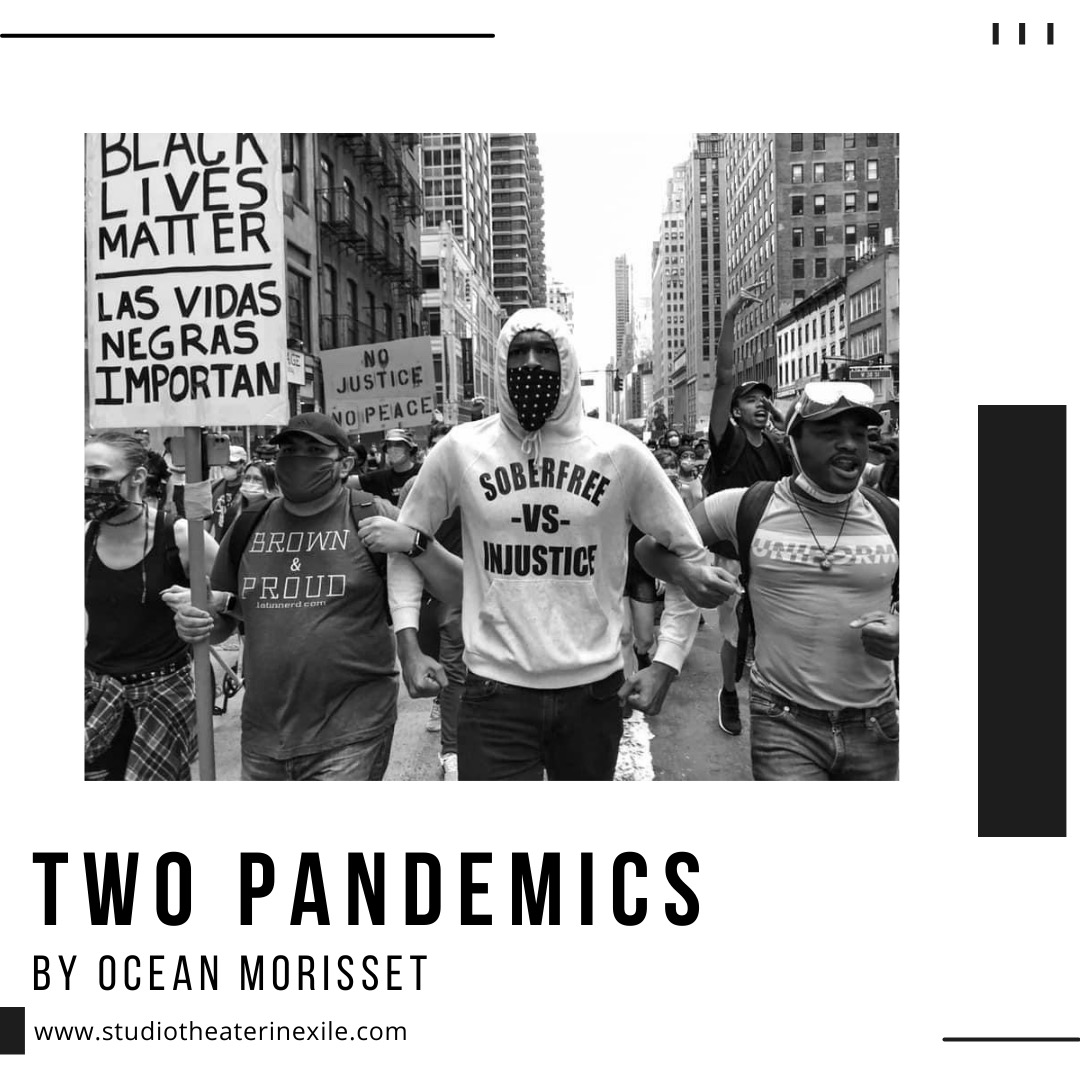 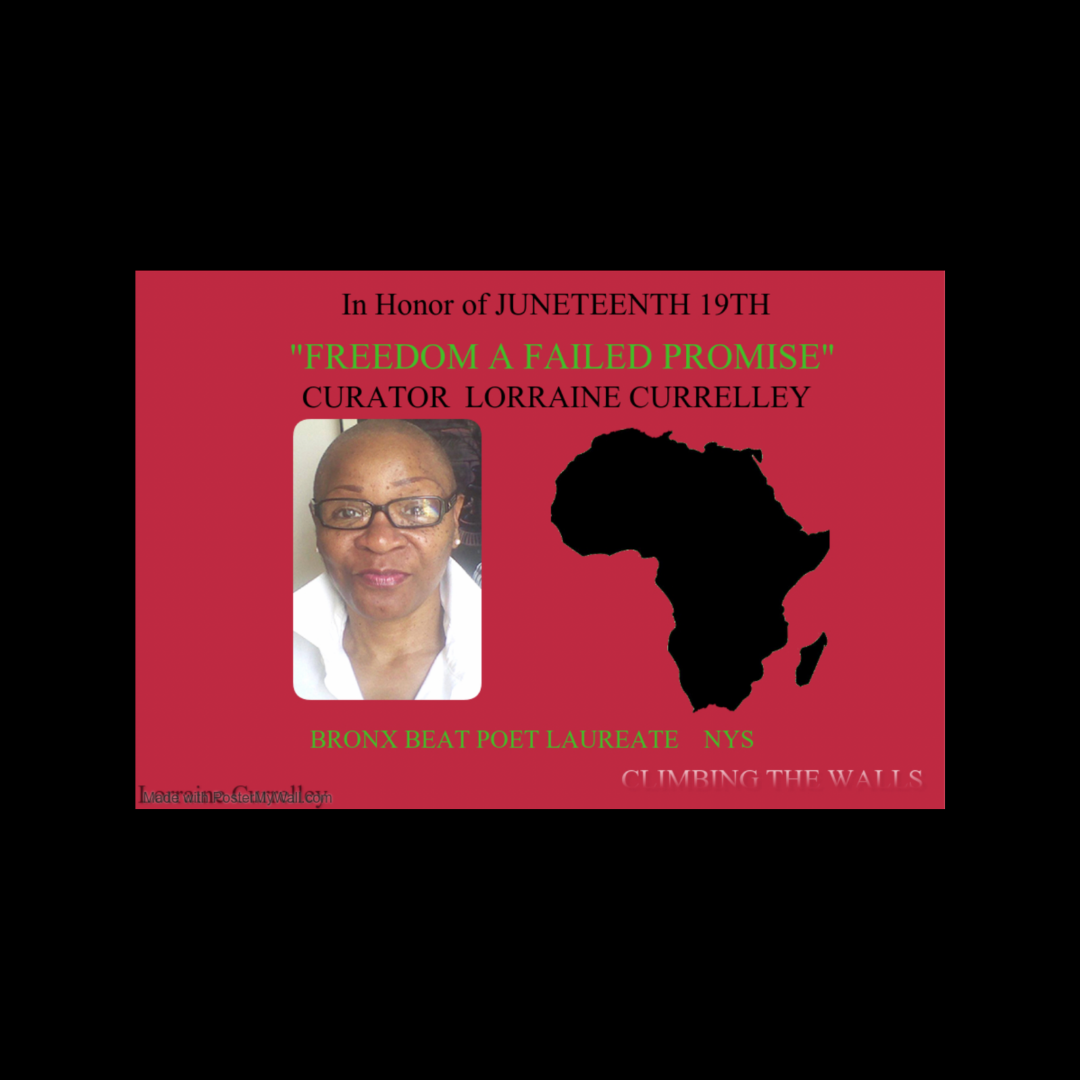 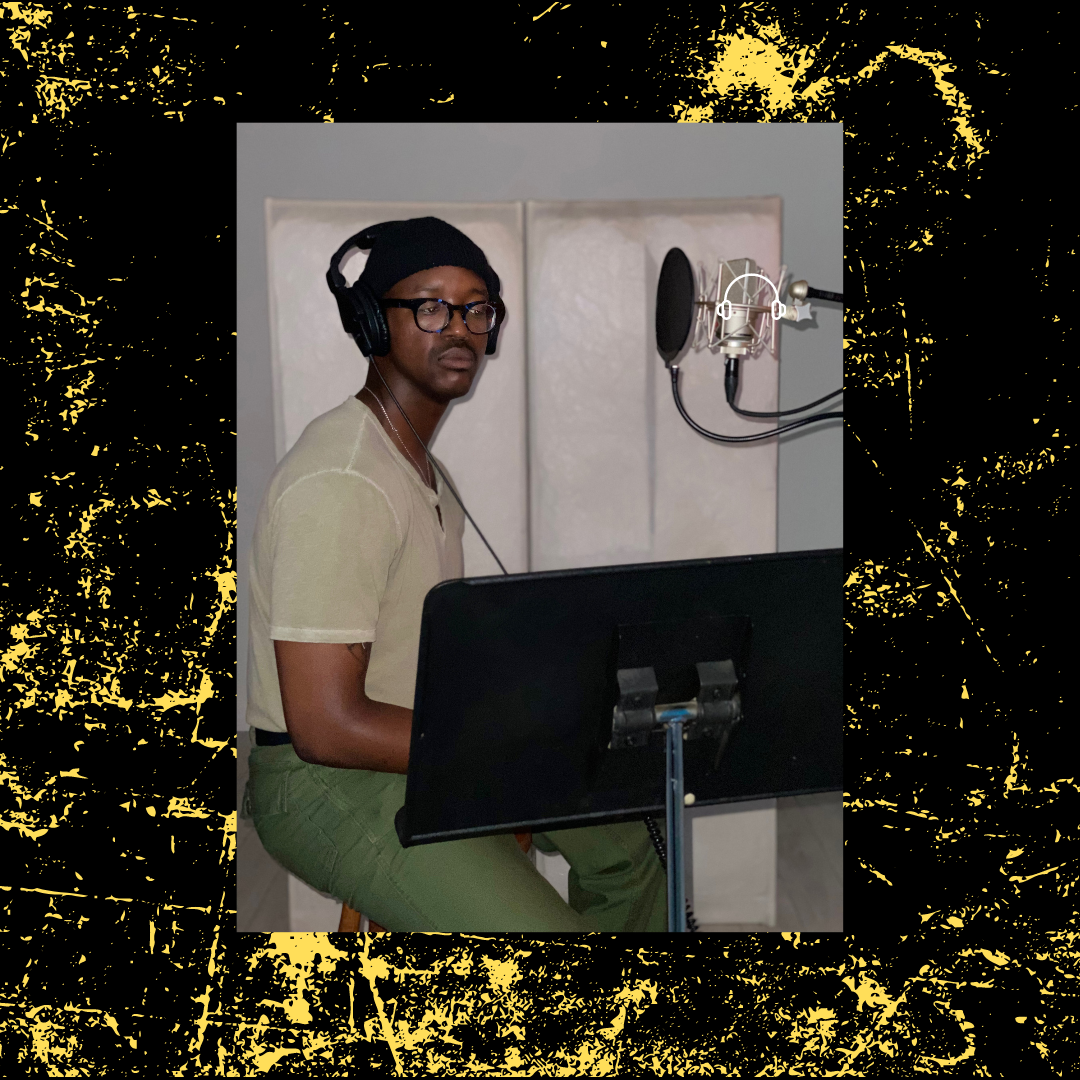 "The Library of Congress, National Archives and Records Administration, National Endowment for the Humanities, National Gallery of Art, National Park Service, Smithsonian Institution and United States Holocaust Memorial Museum join in paying tribute to the generations of African Americans who struggled with adversity to achieve full citizenship in American society.
‍
As a Harvard-trained historian, Carter G. Woodson, like W. E. B. Du Bois before him, believed that truth could not be denied and that reason would prevail over prejudice. His hopes to raise awareness of African American's contributions to civilization was realized when he and the organization he founded, the Association for the Study of Negro Life and History (ASNLH), conceived and announced Negro History Week in 1925. The event was first celebrated during a week in February 1926 that encompassed the birthdays of both Abraham Lincoln and Frederick Douglass. The response was overwhelming: Black history clubs sprang up; teachers demanded materials to instruct their pupils; and progressive whites, not simply white scholars and philanthropists, stepped forward to endorse the effort.
‍
By the time of Woodson's death in 1950, Negro History Week had become a central part of African American life and substantial progress had been made in bringing more Americans to appreciate the celebration. At mid–century, mayors of cities nationwide issued proclamations noting Negro History Week. The Black Awakening of the 1960s dramatically expanded the consciousness of African Americans about the importance of black history, and the Civil Rights movement focused Americans of all colors on the subject of the contributions of African Americans to our history and culture.
‍
The celebration was expanded to a month in 1976, the nation's bicentennial. President Gerald R. Ford urged Americans to “seize the opportunity to honor the too-often neglected accomplishments of black Americans in every area of endeavor throughout our history.” That year, fifty years after the first celebration, the association held the first African American History Month. By this time, the entire nation had come to recognize the importance of Black history in the drama of the American story. Since then each American president has issued African American History Month proclamations. And the association—now the Association for the Study of African American Life and History (ASALH)—continues to promote the study of Black history all year."

(Excerpt from an essay by Daryl Michael Scott, Howard University, for the Association for the Study of African American Life and History)