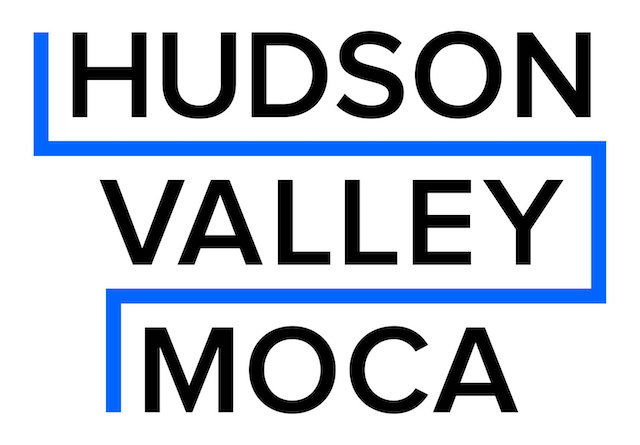 Our mission is to be a leading art center and resource for the Hudson Valley and beyond through the presentation of challenging exhibitions and programs that spark dialogue, enrich lives, and deepen our understanding of contemporary art.

To all sculptors and artists integrating illumination into their works, now is your opportunity to shine!
‍
Application Deadline is June 1, 2022

Enlighten Peekskill, a project conceived by HVMOCA, will help illuminate the 1-mile path from Metro North Peekskill to Downtown. These unique sculptures, long term installations, will offer an opportunity for artists to ‘literally’ shine, to be able to explore the use of new technology, to let their imaginations fly as their works seek to build bridges, physically and psychologically. It is a rare chance to make an imprint that will last a lifetime, one that will enrich the landscape and challenge passersby.

We call on artists to pull from their own history, their own cultures, and roots, to use the universal language of art to create a symphony of voices.

Hudson Valley MOCA opened its doors to the public March 2004, in Peekskill, New York, a multicultural Hudson River town struggling economically. The goal of HVMOCA was to use the language of art to help build cross cultural dialogue and invigorate the community by helping to grow it as a Mecca for the arts.Since then, Peekskill has dramatically changed. In 2004 the crime rate in Peekskill was high, shops closed and only 35% of Peekskill students went on to college. Now businesses are bustling, crime is low and 85% of students go on to college, many to ivies and prestigious universities. There is a sense of open dialogue and reverence for diversity.
‍
We look to Enlighten Peekskill, to beautify, to be the guiding star in the arena of public art, to guide those seeking to explore regional history, culture, adventure.

New additions to How We Live: HVMOCA’s ongoing exhibition:

Watt is an artist and citizen of the Seneca Nation with German-Scot ancestry, which informs her work and process deeply. Her layered points of influence are reflected in her artwork, particularly text elements featuring language pulled from and discussing Indigenous knowledge and Iroquois proto feminism, the matriarchal structures of certain Native American tribes, the rise of social activism throughout the 20th century, and the anti-war and anti-hate content of 1960s and 1970s music.

‍Jose Carlos Martinat (b. 1974, Lima, Peru) lives and works in Lima, Peru. Martinat’s work is concerned with the social, cultural and political contexts of Latin America. He has a multidisciplinary practice that involves painting, sculpture, audio, appropriation and text. In his signature work Martinat sources graffiti from walls and surfaces throughout South America. He’s developed a technique to extract layers of paint that is then peeled away maintaining the grittiness of the wall with its imagery. He appropriates logos, letters and phrases that capture the political tension of the populace. These “paintings” have a new life on the white walls of galleries, museums, and private collections. They are at once beautiful and unusual objects while keeping the emotional tension of the source.

‍Moris (Israel Meza Moreno) His work addresses representation, social and subjective agency,  urban issues, and marginal cultures often taken for granted in mainstream society. Moris grew up and continues to live and work in a Cartel-run area outside Mexico City. The focus of Moris’ research is an intrinsic part of his daily life; the street and social space are his laboratory. Understanding the diverse social codes of the urban underclass and underworld, their strategies for survival, and informal use of aesthetics so as to make daily life more humane and dignified are the driving ethos for his work.

ReTURN TO OUR PARTNERships