To have a closer look at Benjamin West's work, please click on the images and scroll. 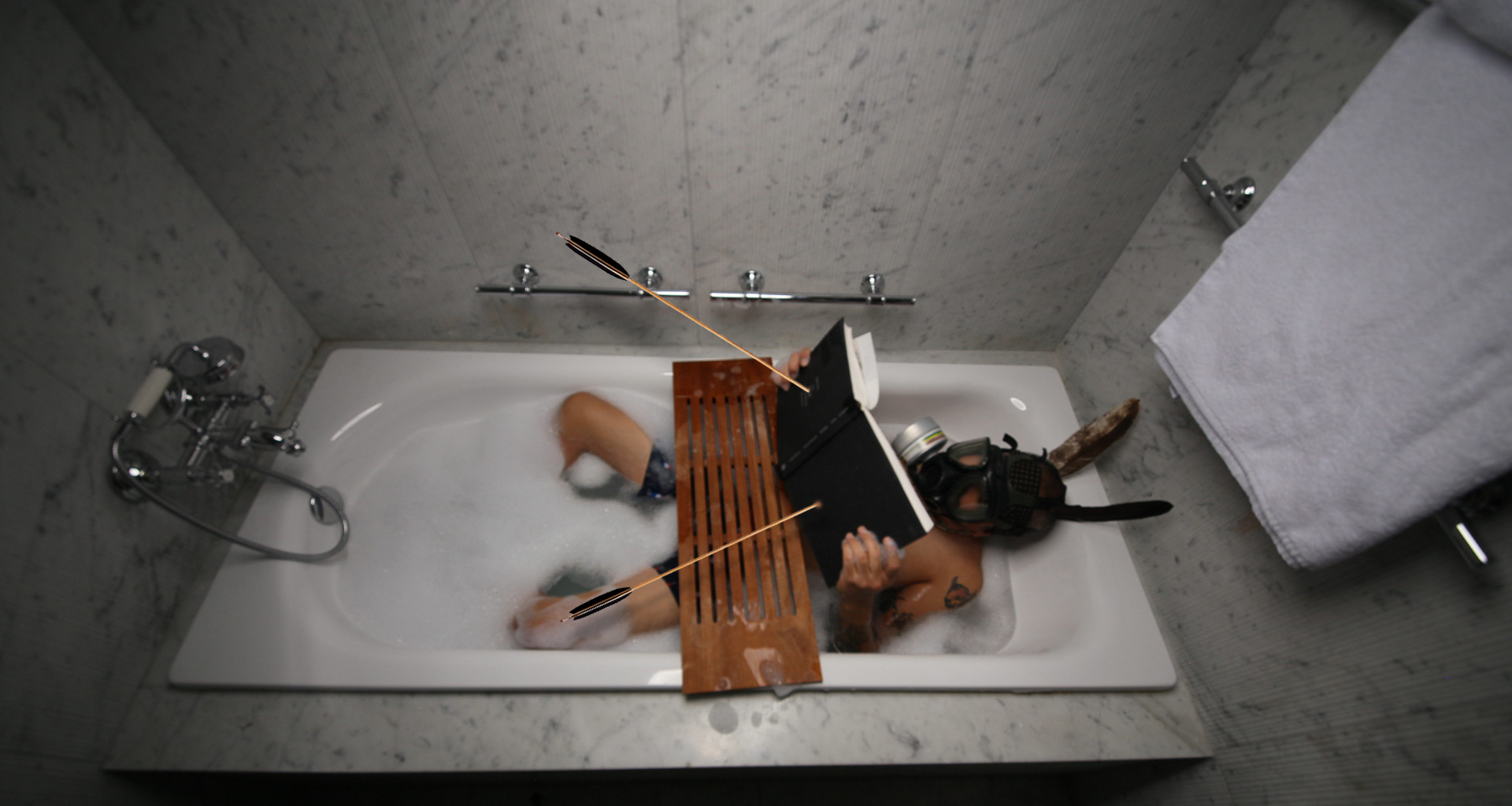 Learning about Colonialism While .. . #BAPTIZED #BY #SKUNK #WATER 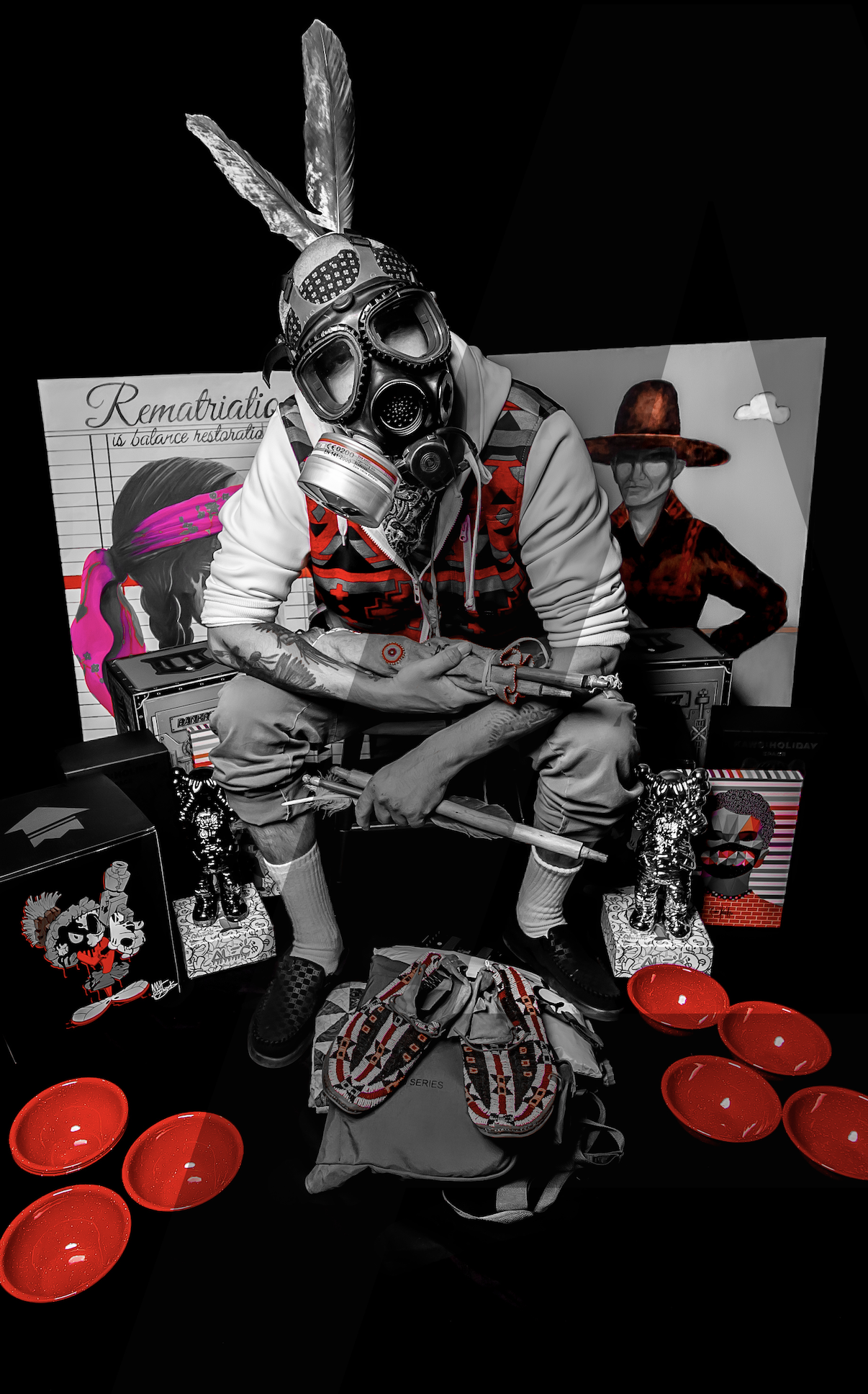 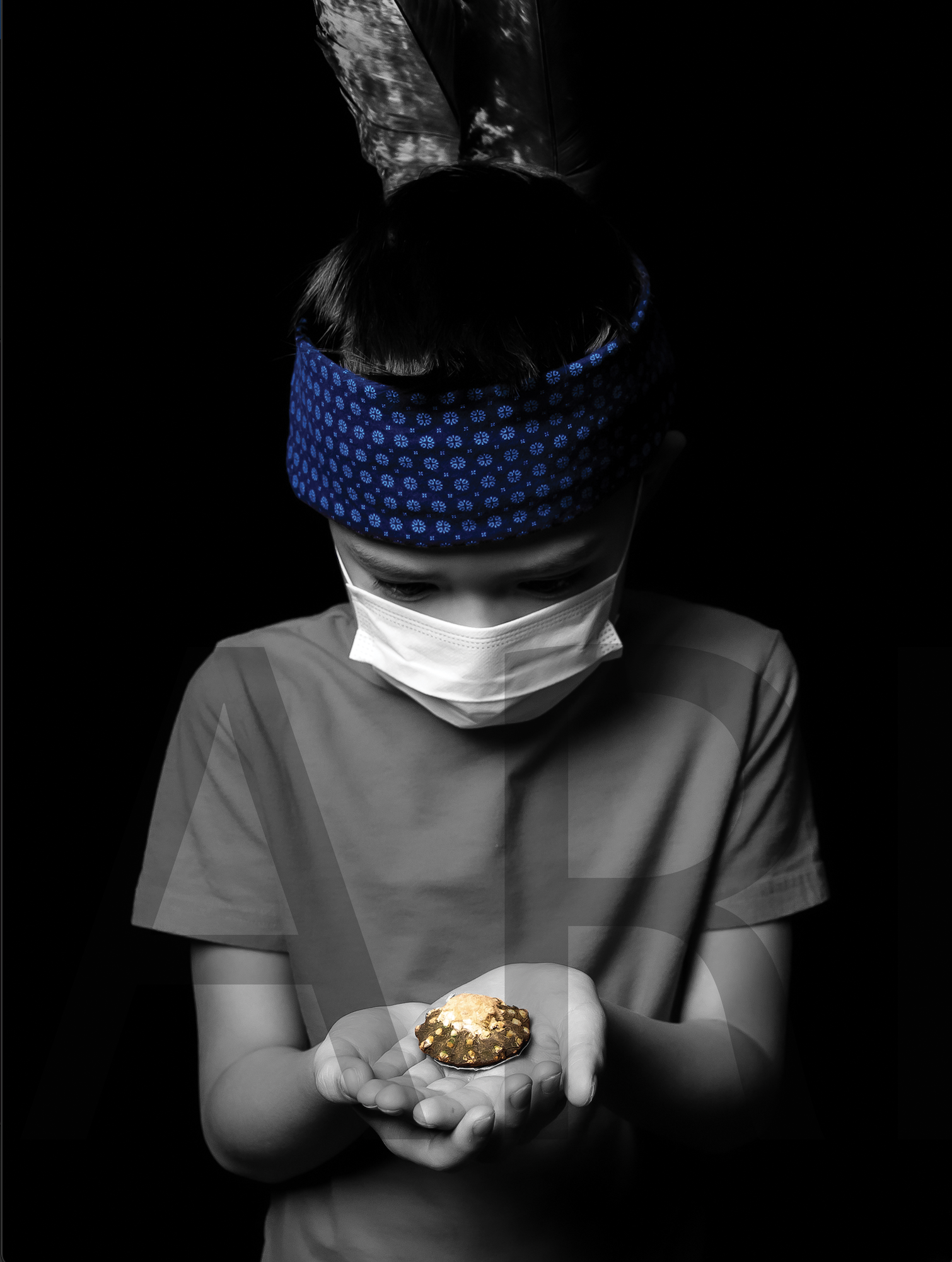 The Israeli army sprays a chemical called skunk water on protestors and in Palestinian neighborhoods. It smells worse than death. It doesn’t get out of your clothes and the streets smell of it.

The Give away pokes at how our traditional give-aways have become a game of asking for things out of normal peoples means.  A give away is something a family does to honor another family for either something they have done.

"Praying Indian" is a 17th century term for east coast natives from around New York, New England also Quebec who converted to Christianity voluntarily or involuntarily…
The “Chief“ Peyote my son is holding is one of three from the original Chapter 1 Native American Church.  These Chiefs are used in the Native American Church Ceremony. My family used to own the grounds in Calumet, Oklahoma many years ago and ran those meetings along with other members of our southern Cheyenne tribes back in Oklahoma.

When my father passed, he left me a few things from our family. I’ve returned two of those original chiefs this past year back to Oklahoma along with some other items so they will return back to Ceremony.

They will remain in our family for years to come. It’s important they return where they belong and traditions can continue in a good way.

I was covering the George Floyd Protest in 2020. It was my first trip during the pandemic. I couldn’t sit at home while the streets were burning in Minneapolis. I got caught in between the protesters and police when the confrontations started happening.

Please feel free to select the above tabs to view Benjamin West's work.

The camera of Emmy Award winning photojournalist Benjamin West captures the vicissitudes of life. This past year his lens focused on the lives of people in Israel, El Salvador, and Haiti.  Coming in contact with First people around the globe, West chooses to identify as Indigenous. He states, “We have to learn from each other and support one another. We must preserve [all of] our cultures.”  He continues, “My father took me to NAC meetings as a child and brought me up around our Sundance. Our Southern Cheyenne Tribe currently has three going on ... I learned things watching my father, whom I lost a year ago due to health complications. He was my best friend and he was my hero. When I was a kid I made a promise to him during a walk up to Bear Butte Mountain. This way of life has changed me. It's a slow process but it's a good way of life.”

“I became even more active during the George Floyd protests. And by active I mean I just showed the truth [with my photographs].  Those were our children out there in the streets. Those were our kids speaking up for the death of one of our citizens. I realized I needed to focus on my people. I have a voice and I found a purpose with my photography. I've learned to use my talents to bring attention to certain issues.”

In the midst of the Covid shutdown, after finding out Navajo people had received body bags instead of originally promised PPE (personal protective equipment), West created his character “Short Nose,” based on the translation of his Cheyenne name. Inspiration for the character’s gas mask came from one of West’s paintings by the artist Bunky Echo Hawk. West's Short Nose is a life-observer and speaker of truth similar to Jesse B. Semple, the literary character created by the late Langston Hughes. Short Nose is an unassuming Trickster who observes, yet pointedly (often with humor) calls out colonial and socio-cultural inequities.