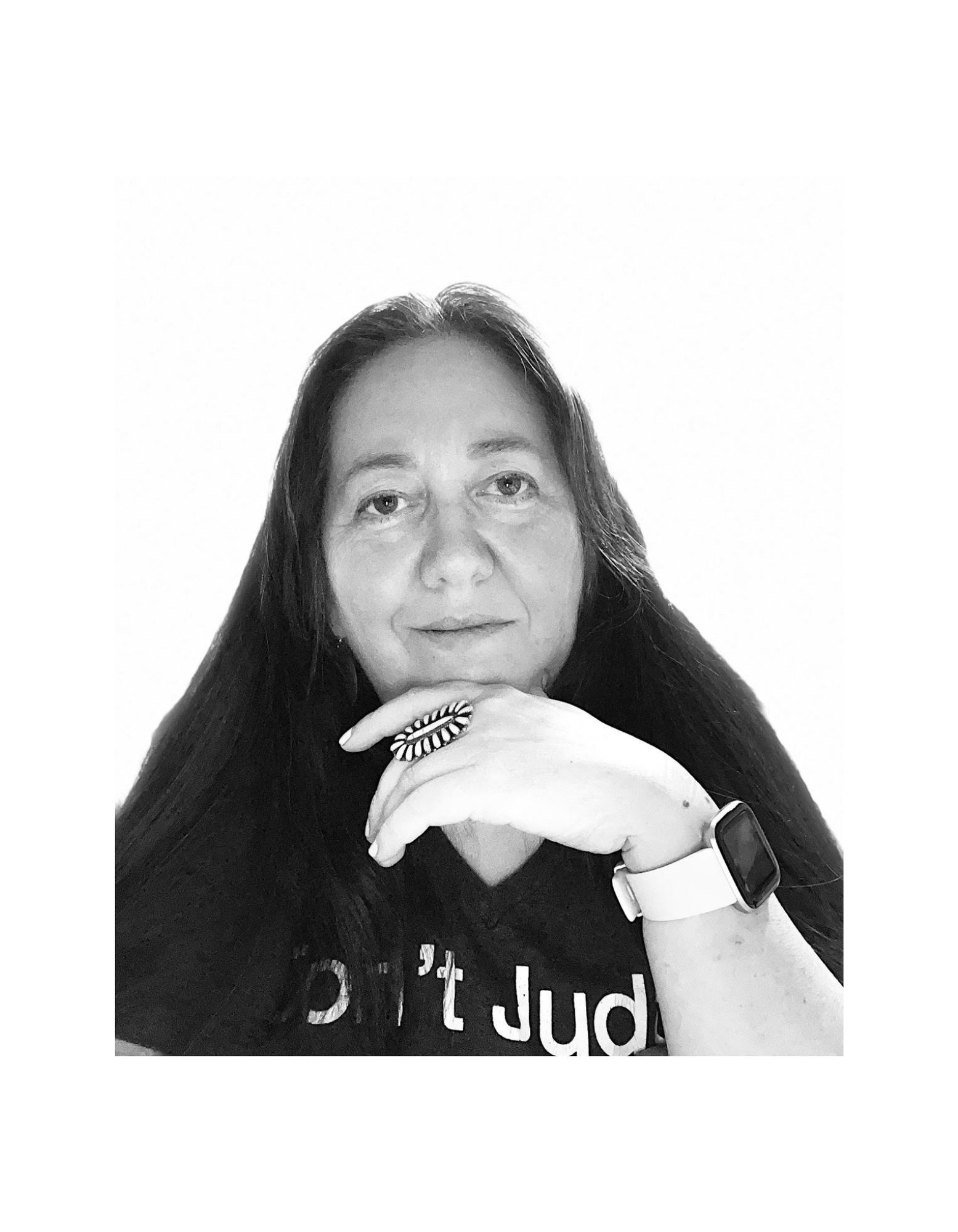 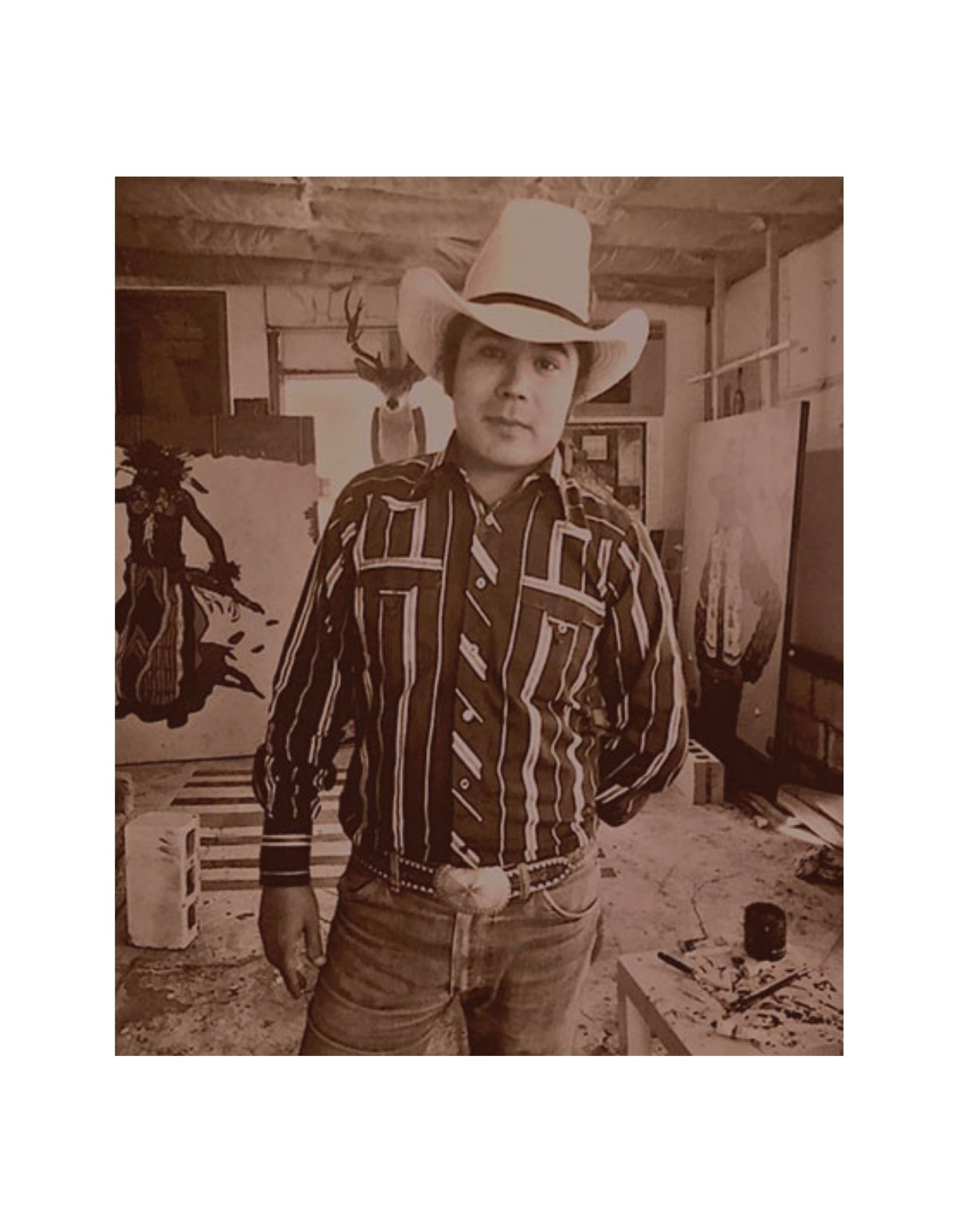 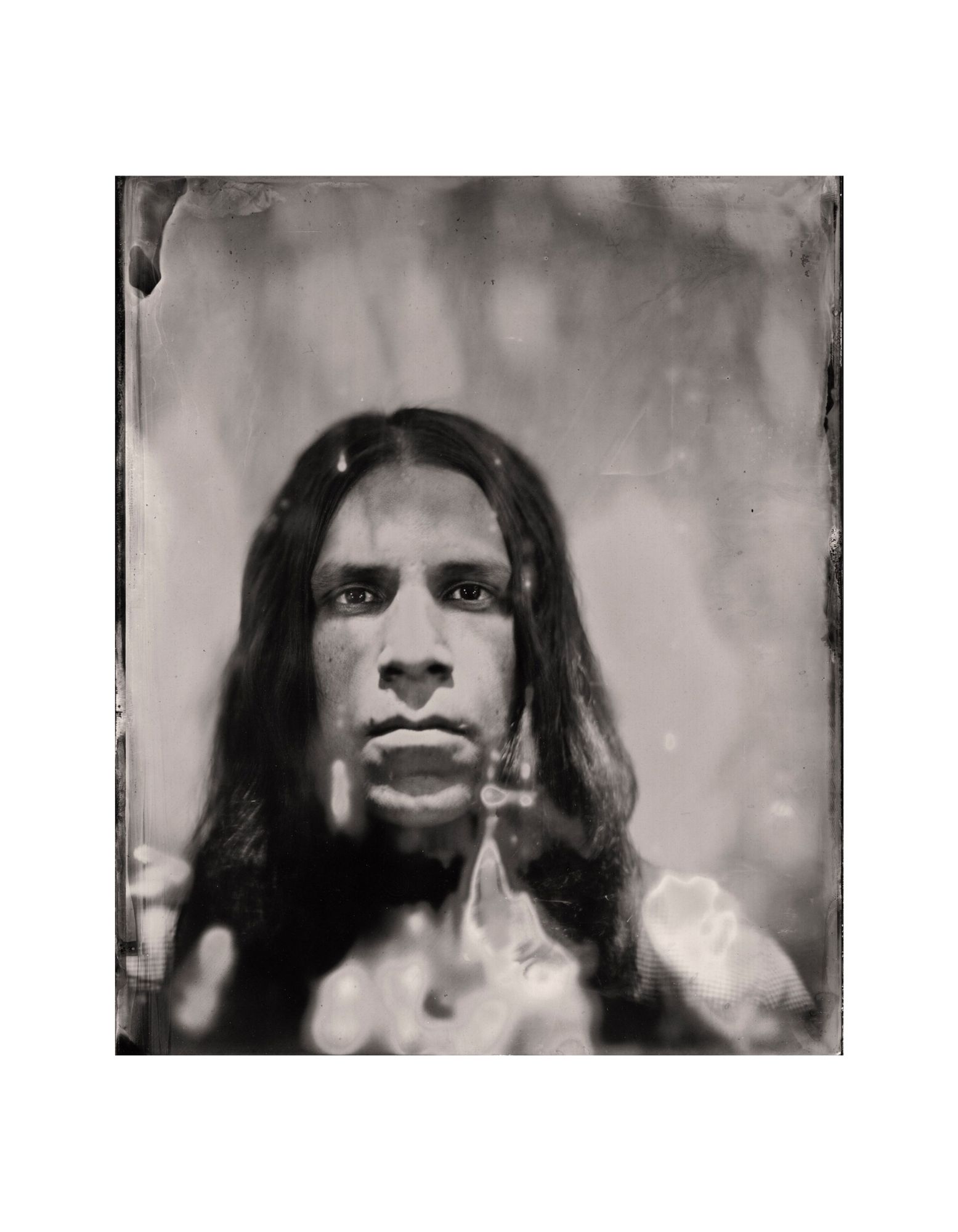 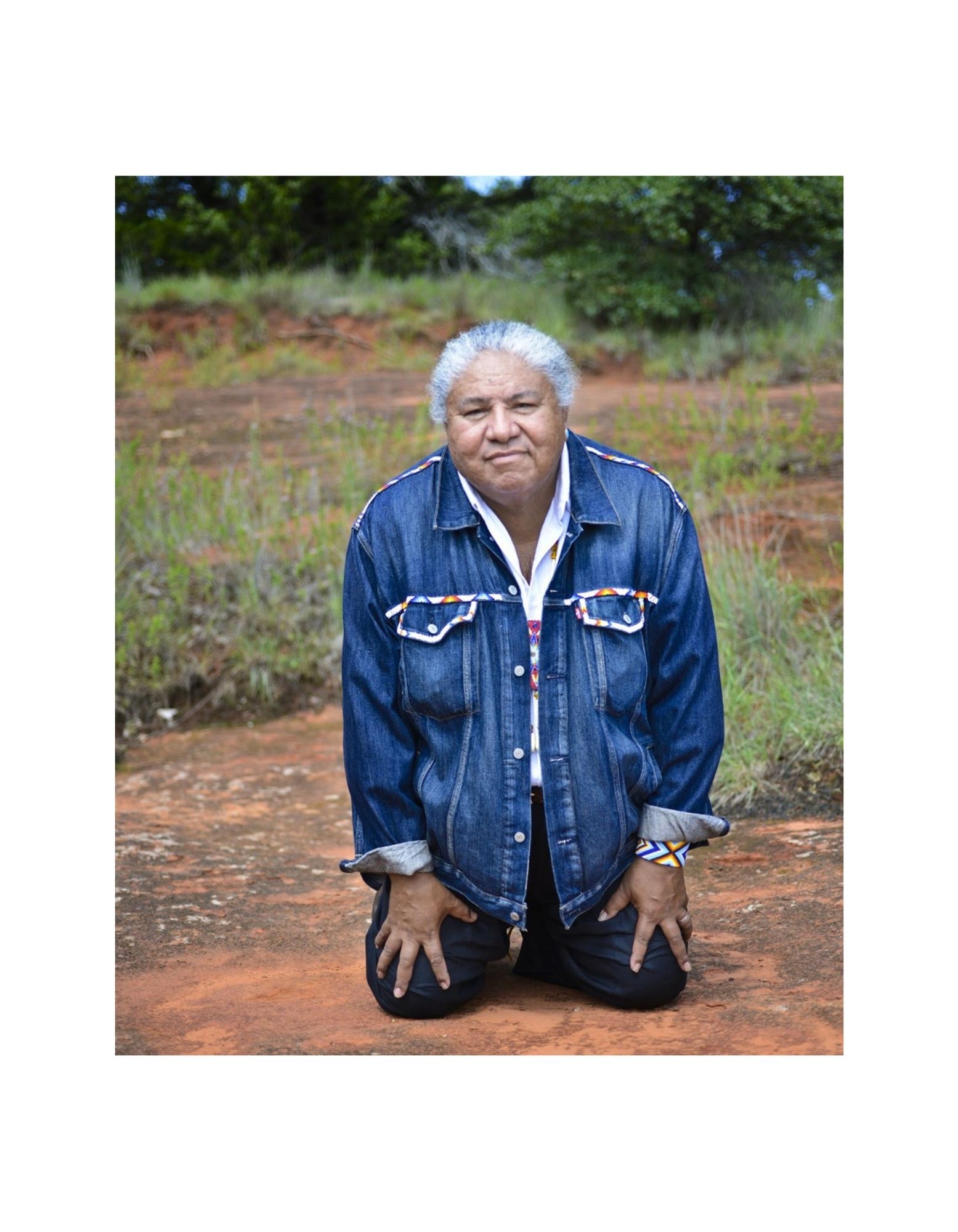 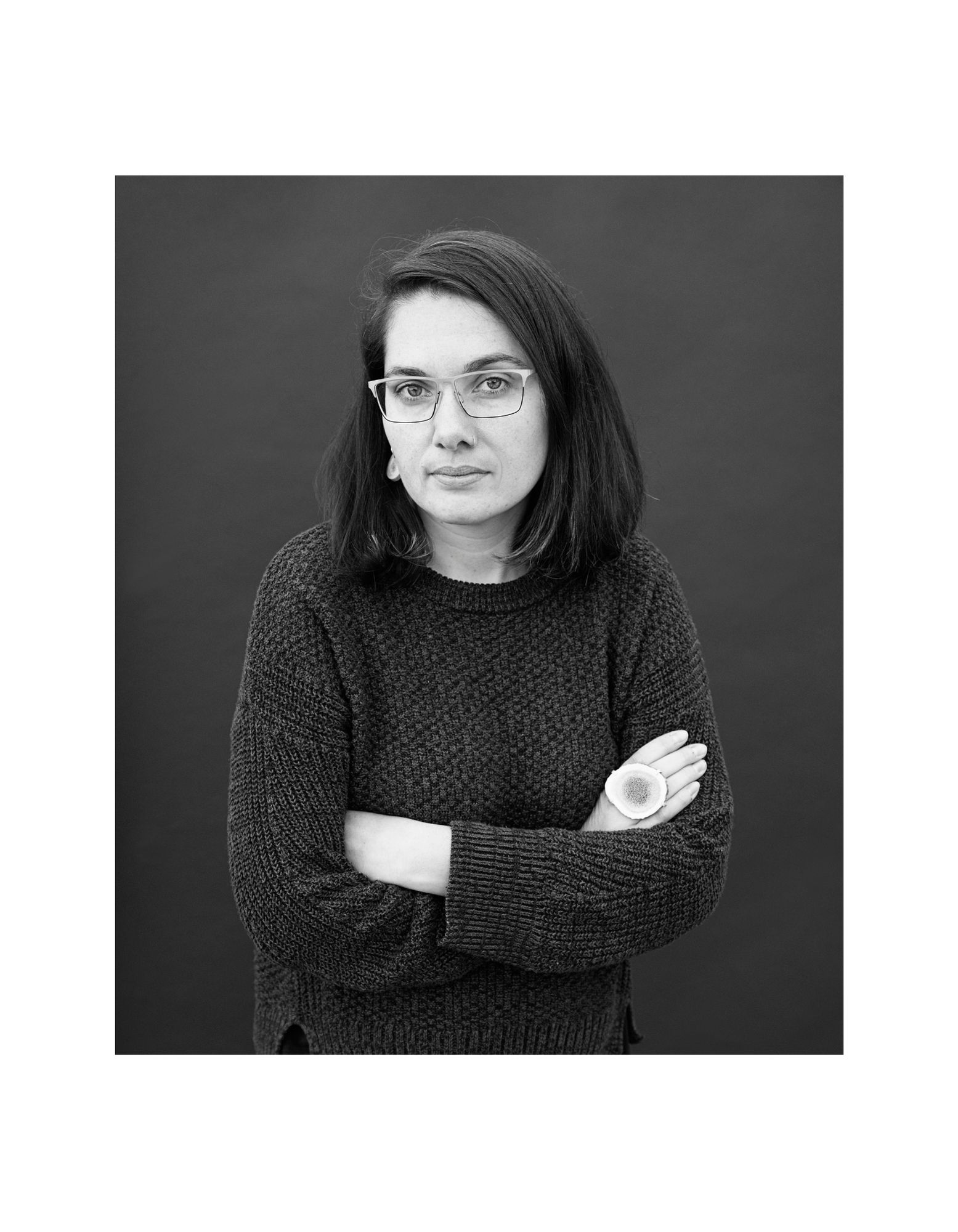 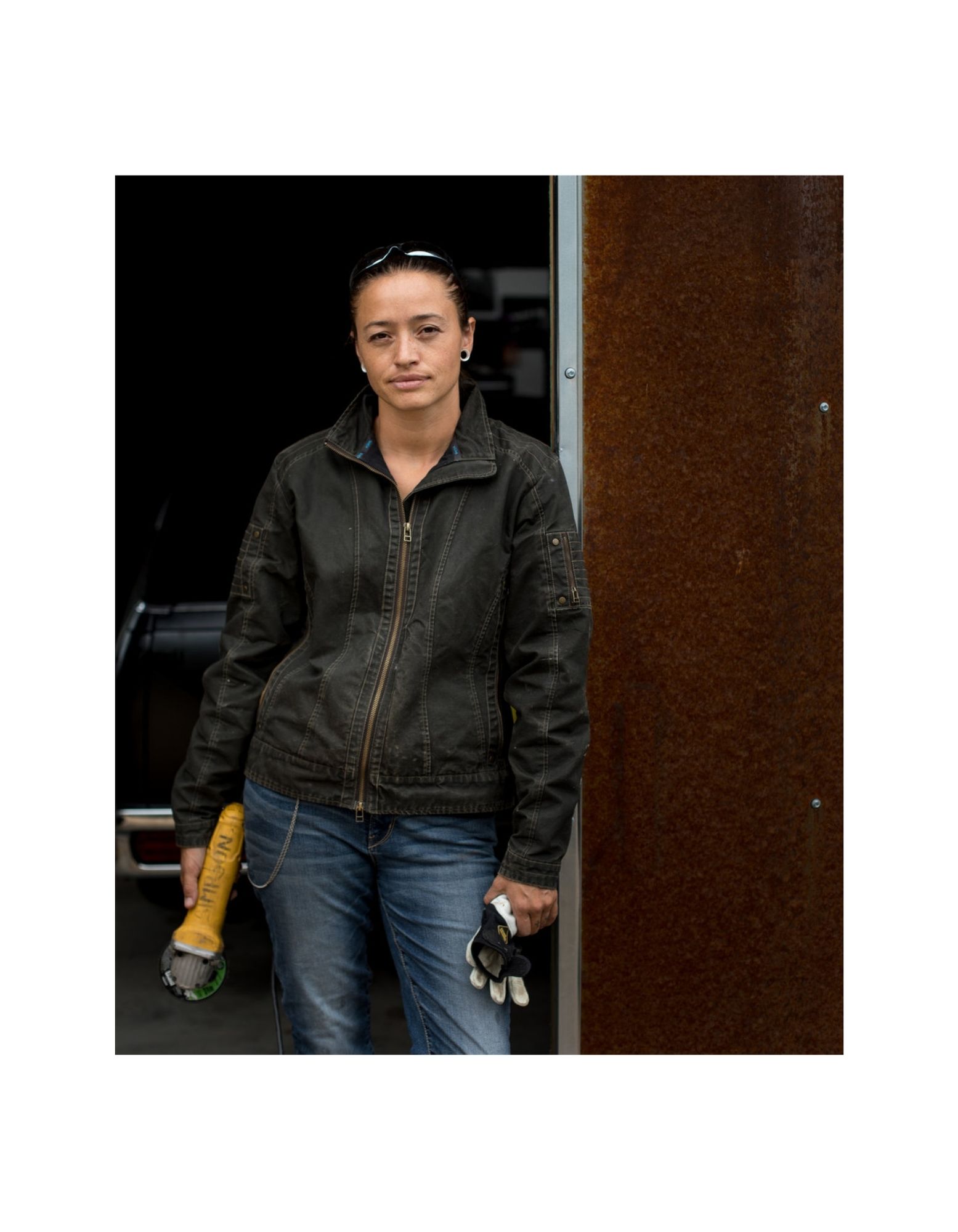 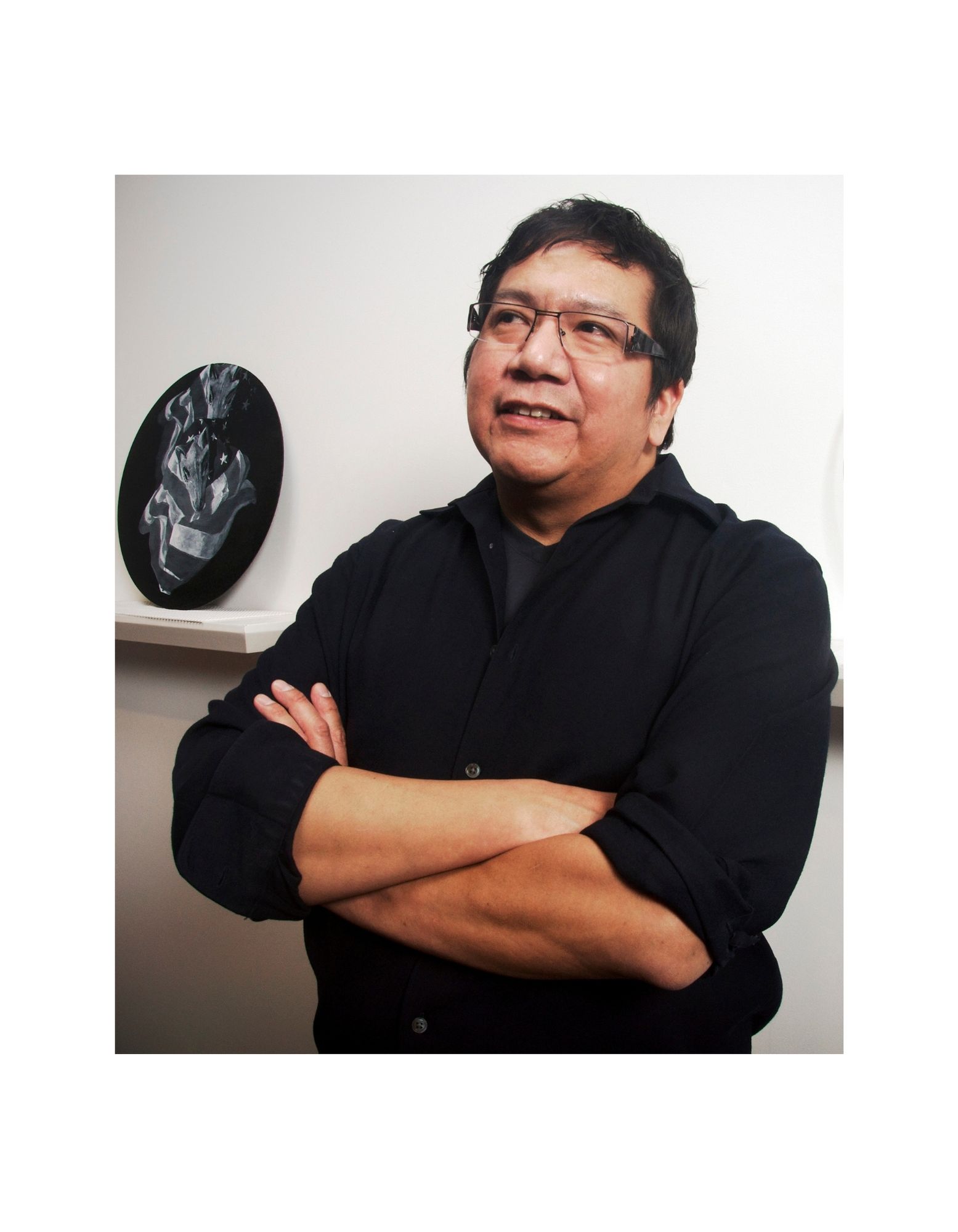 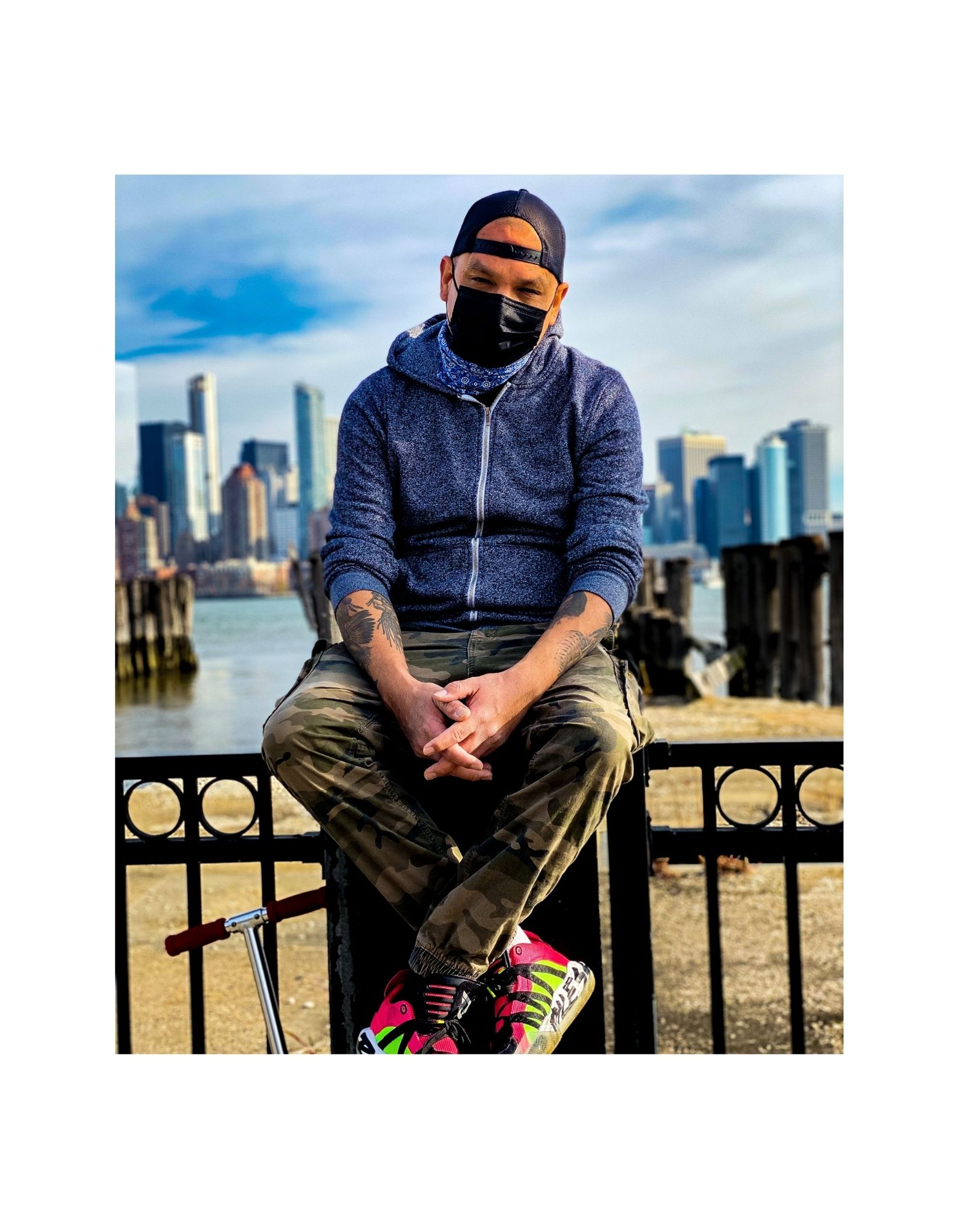 For Indigenous people, land, water, and nature are revered and protected because they give and sustain life. Unfortunately, European settlers considered that perspective as naive. Developing the land and taking its resources; i.e., procuring authority and economic power were deemed as more highly evolved.ⁱ Therefore, the presence of an indigenous people group was considered a nuisance that needed to be removed and eradicated.

The First People were dually viewed as simple, child-like people in need of instruction, and also as hostile cannibals that needed to be fought and conquered.²,³  From the 17th century onward, these conflicting ideas resulted in European settlers in America and Canada making the decision that these fertile lands were their divine heritage.⁴  Beginning with the colonizing and erroneous narrative behind Columbus discovering America, Native peoples’ jurisdiction in their homeland continues to be hidden and/or denied.⁵

According to Dr.s Eduardo Duran (mixed race, Apache/Lakota) and Bonnie Duran (mixed race, Opelousas/Coushatta) the systemic violence perpetrated against Indigenous families, children, and their cultural traditions left Indigenous people with a “soul wound.”⁶ The final insult is found in being stereotyped and grouped into one category, i.e. “Indian;” thereby dismissing and ignoring every tribal people’s cultural differences and nuances.⁷,⁸

The featured artists, all internationally known, express themselves in conceptual, figurative, indigenous, multimedia and sculptural genres. Working in a variety of media, the artworks range from exuding a minimalist to a spiritual beauty.  Some works are deliberately provocative. Evoking the Trickster spirit, they expose latent mindsets and thus challenge viewers to deeper reflection.  Contemporary Indigenous visual artists are griots and healers. While providing ‘soul restoration,’ they reject the settler culture’s historical narrative.

I have two favorite quotes,  one by Malcolm X:  "Never accept images that have been created for you by someone else, because the images created can be used to twist your mind.” The second is from Irvin Mayfield, the founder and former director of Dillard University’s Institute of Jazz and Culture. In a 2004 issue of Fiber Arts Magazine, Mayfield stated, “Culture is about definition, and if you’re not involved in the process of defining yourself, somebody else will; and perhaps they will define you to the point where they don’t think you need to exist.”⁹  Contemporary Indigenous artists are about the business of defining themselves, and honoring their people outside of commodified stereotypes.

Is a former guest editor for the International Review of African American Art (IRAAA).  Her previous project with STIE may be seen at 19th Century Stereotypes vs. 19th Century Reality, and her essay, “A Primer on Visual Racism” can be seen on 24 Views - What They Call Us.  Jonette was born on the ancestral lands of the Osage, Miami, Sioux and Haudenosaunee (Iroquois). She now lives on the ancestral lands of the Haudenosaunee, Lenni-Lanape and Mahican.

Diana Mangaser
Director, Ann Street Gallery Newburgh, NY
"Congratulations on your amazing exhibition–Truth-Telling! I’ve spent time with the virtual exhibition, and was quite moved by your curatorial statement and the artist’s work you selected for the exhibition. The concept of a “soul wound” is so powerful, brought me to think about why it is so incredibly important to give justice to the work (voices) of these artists on their own terms, and how difficult and nuanced to create a platform where each person and by extension each lineage/tribe could share their vision instead of simply, and yet again, homogenizing all under one banner of “otherness”. Thank you for this beautiful, thoughtful virtual experience!"