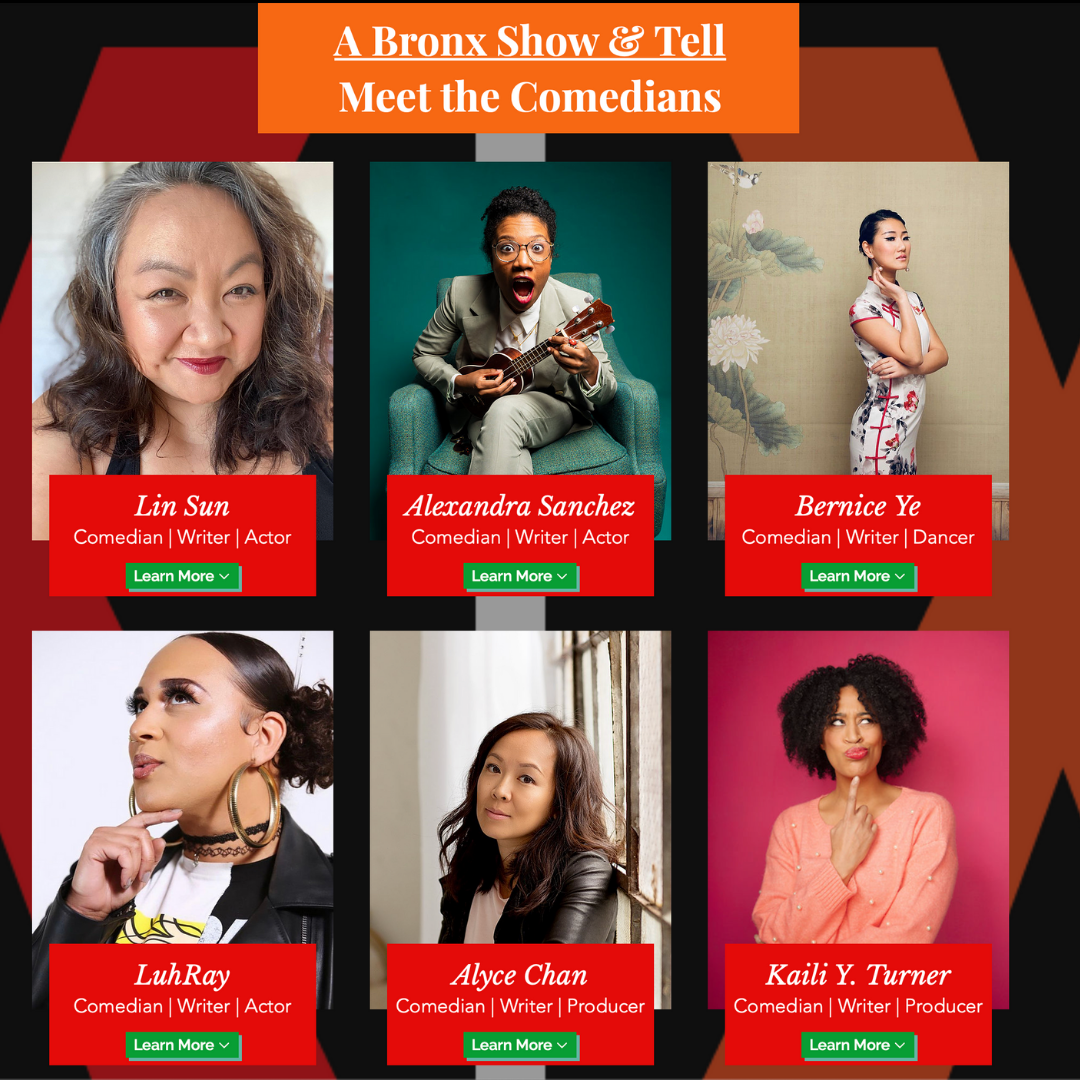 XX Theater Company LLC is founded by Ashley Antonia Lopez. She is working on "A Bronx Show & Tell" and a limited series. She is here to empower the voices of BIPOC artists.

My name is Ashley Antonia Lopez and I created a theater company called XX Theater Company LLC. Theater Company LLC is a Bronx based platform that uses devised theater, film and movement to empower Latinx and BIPOC artists to speak their truth, unapologetically.

On August 28, 2021, we will be holding our first Bronx Show & Tell and it is going to be an ode to comedy. The purpose of Bronx Show & Tell is to focus on one entertainment discipline at a time. We also want to show Bronx artists some love.

Description of A Bronx Show & Tell
A Bronx Show & Tell a night where we focus on one art genre, and the event is going to be a Comedy event. We want to bring comedy to The Bronx and to showcase amazing 6 BIPOC comedians. Since Rona still outside like Deebo, we are gonna be inside on zoom.

‍
In addition to working on a Bronx Show & Tell, Jarred Solomon and I are in the process of creating a limited series called "How Black Men Love?" This limited series is going to tell the story of the love languages of Black Men. It is the purpose of this limited series to show reiterate that Black Men are human; therefore, they  have the right to love, they have the right to feel and they have the right to be alive.All proceeds will go into paying the BIPOC artists, costumes, online platform, film space, film equipments.
‍
CLICK HERE TO GO TO X|X THEATER COMPANY'S GOFUNDME!
‍
‍BIO:
Ashley Antonia Lopez is a New York City based Latina actress and a graduate from Pace University with her BA in Acting. Through her acting program, Ashley had the opportunity to perform in the Sibiu International Theatre Festival. Ashley’s acting program prepared her for devised and immersive plays, in which she was able to apply her skills to 3/Fifths. 3/Fifths was written by James Scruggs and she had the privilege to be directed by Tamilla Woodard.

She also performed in an original piece titled, The Female Role Model Project, and performed in an immersive play called, An Immersive Theatrical Journey to Fight Human Trafficking. Furthermore, Ashley had the opportunity to dip her toes in series/film, and she am falling in love with it. #LOVEMYROOMIE was the first webseries she had the honor to be part of, which you can see on Amazon Prime.

Ashley can help you with creating creative content for social media or to help you with your website. Click this link (https://www.ashleyantonialopez.org/creativecontentservices) to see her rate and to get in touch her if you need her services. 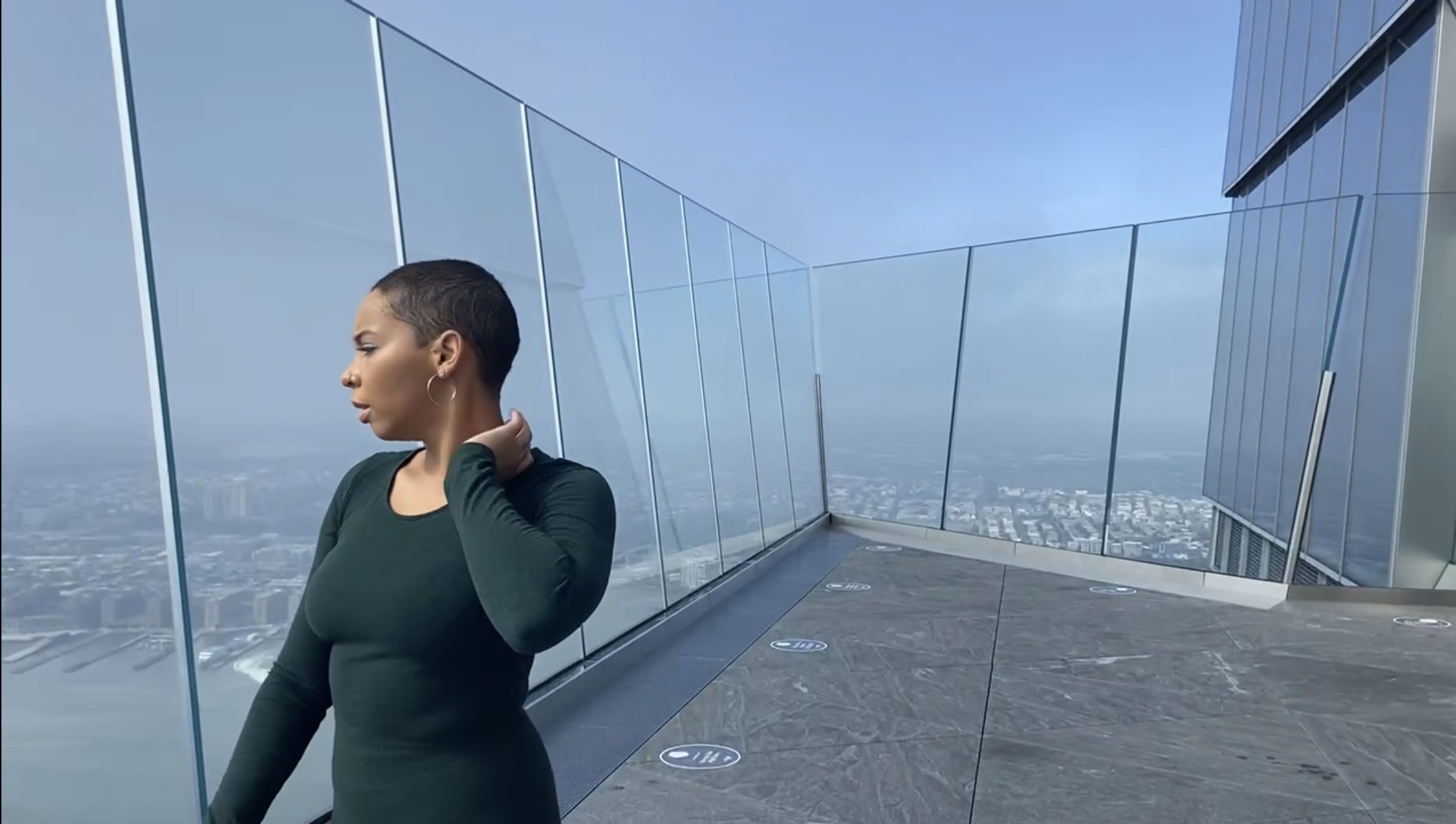 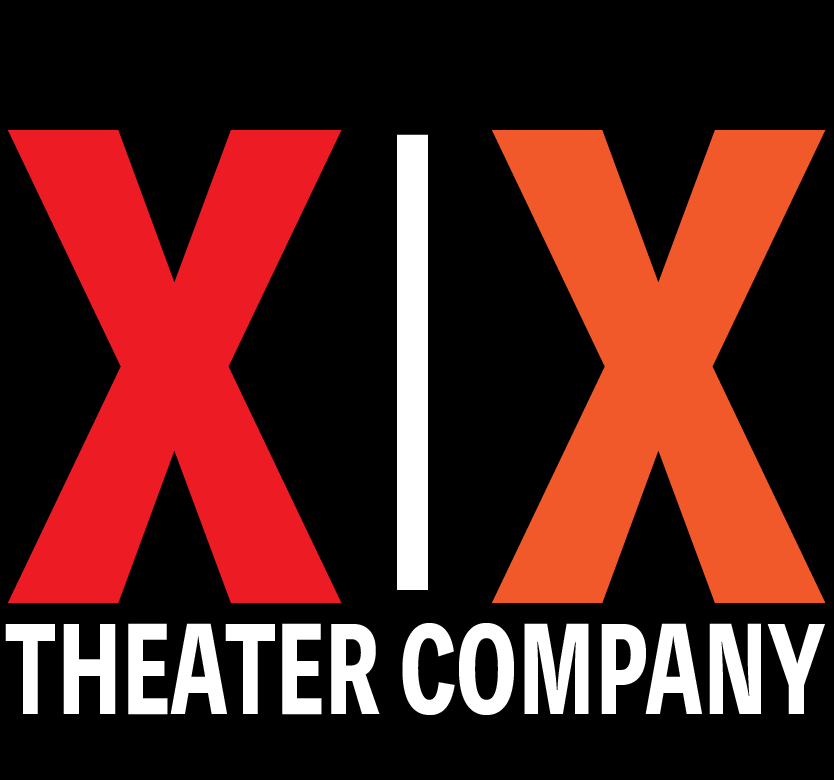 ReTURN TO OUR PARTNERships